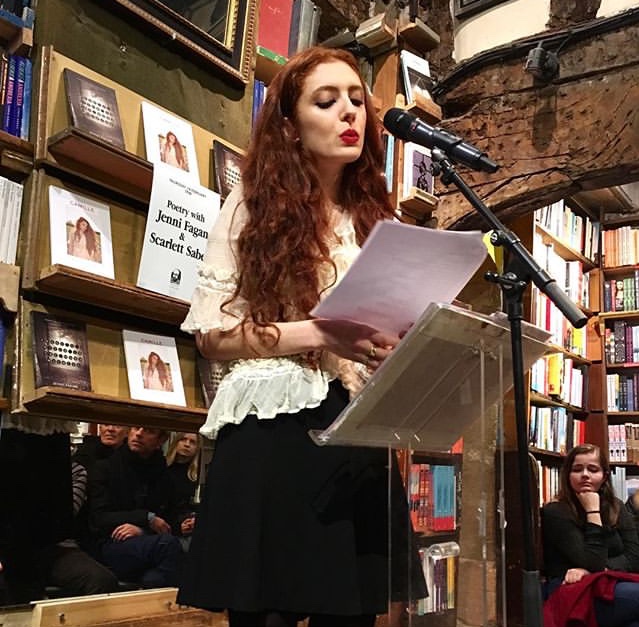 It was such a joy to launch my collection of love poems Camille, at Shakespeare and Co in Paris, this Valentine's Day. As always it's such a pleasure to be in Paris. The shop was founded by George Whitman in the 1950's at the same time his friend Lawrence Ferlinghetti opened City Lights in San Francisco. The shops have always been twinned.

The shop is now run by George's incredible daughter Sylvia. Sylvia has been such a champion of my work from the very beginning, I am incredibly grateful to her and Shakespeare and Co has served almost as a compass to my career. Sylvia invited me to read at Shakespeare and Co right after I self published my first collection Rocking Underground, my first reading there was 26th January 2015, with the lovely Heather Hartley. 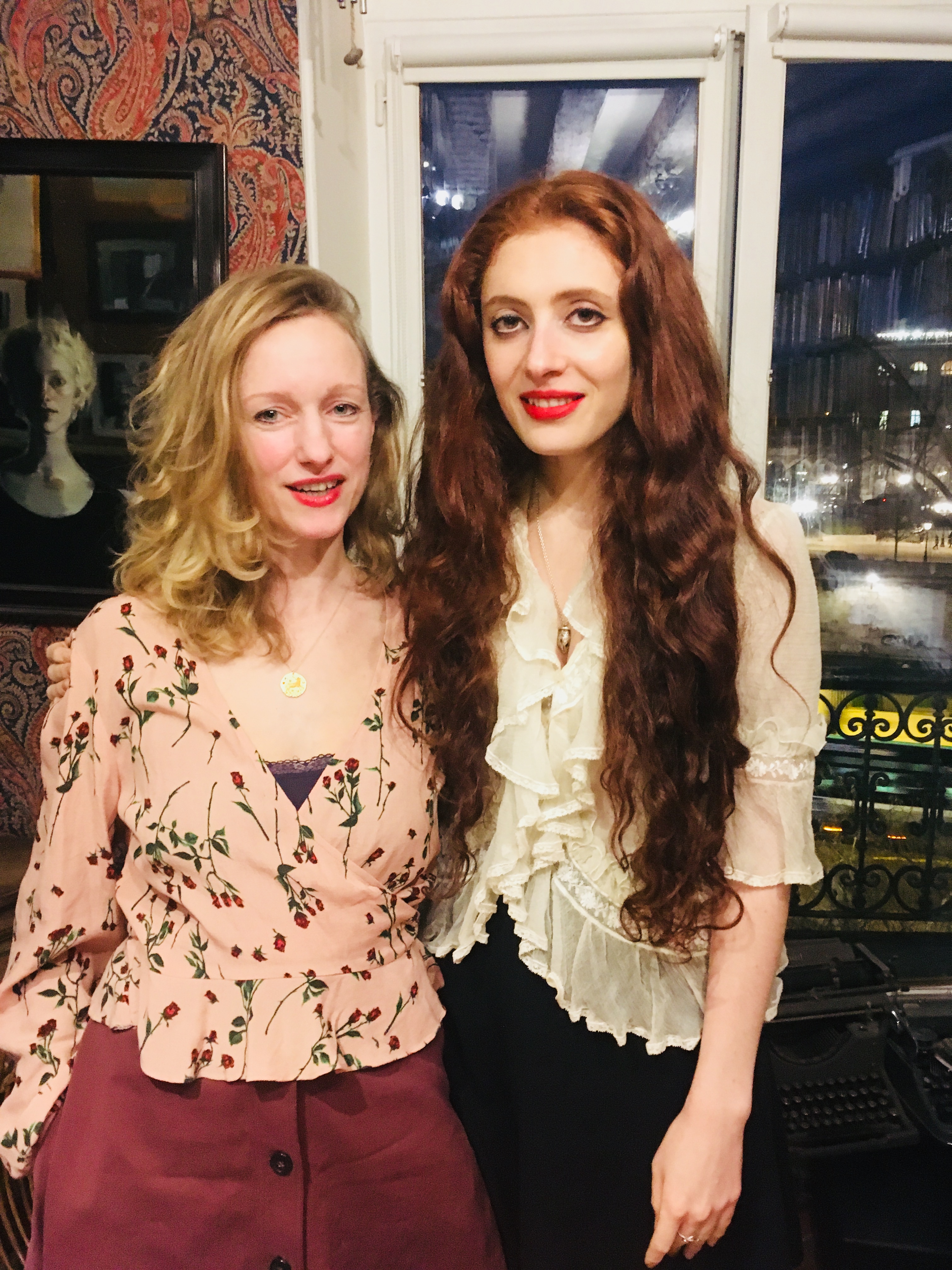 My second reading to launch my second book, The Lock And The Key was on the 4th July 2016, that night Nathan Loceff read too. My third reading was June 2018 for my third collection Zoreh which was a blast as Salena Godden read too.

So this was my fourth reading at the shop to launch my fourth book, Camille. It was very special and emotional. As always the shop was packed, I read first, I was ready, excited to read some of these new poems in front of an audience for the first time. The energy I got back from the audience was incredible and spurred me on. 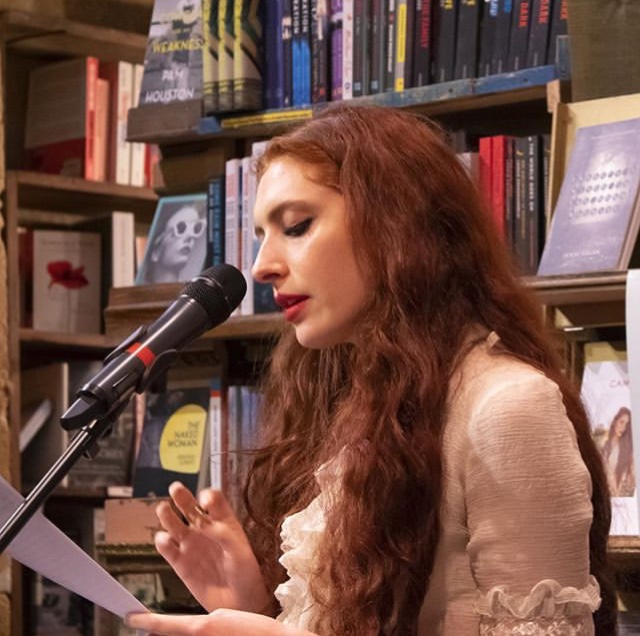 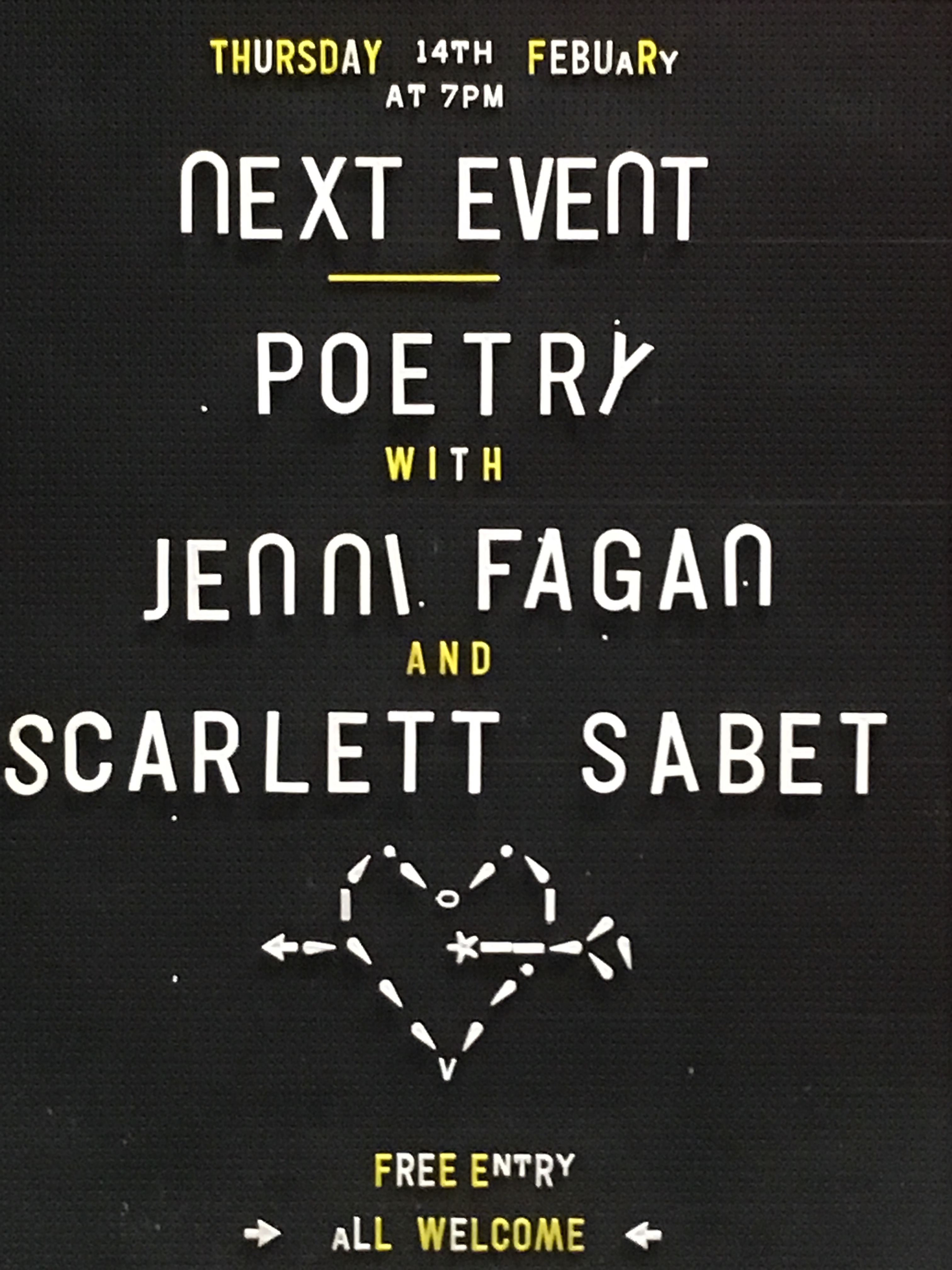 During my reading at one point I thought about how William Burroughs had started writing Naked Lunch upstairs in the shop, how Anais Nin had stayed in the bedroom, where Allen Ginsberg had also stayed and wrote and read. Fast forward to today, great contemporary authors, such as Zadie Smith and Jeanette Winterson have also read at Shakespeare and Co.

Jenni Fagan followed me and read from her book "The Witch in the Word Machine". It was a pleasure to hear her. After our reading Jenni and I sat and signed our books for audience members who had bought them. I found it fascinating hearing different peoples storied of how they had come to Paris, wether they were living, working or just on holiday, and what Shakespeare and Co meant to them.

It was a truly magical evening, you can listen to it on SoundCloud below: 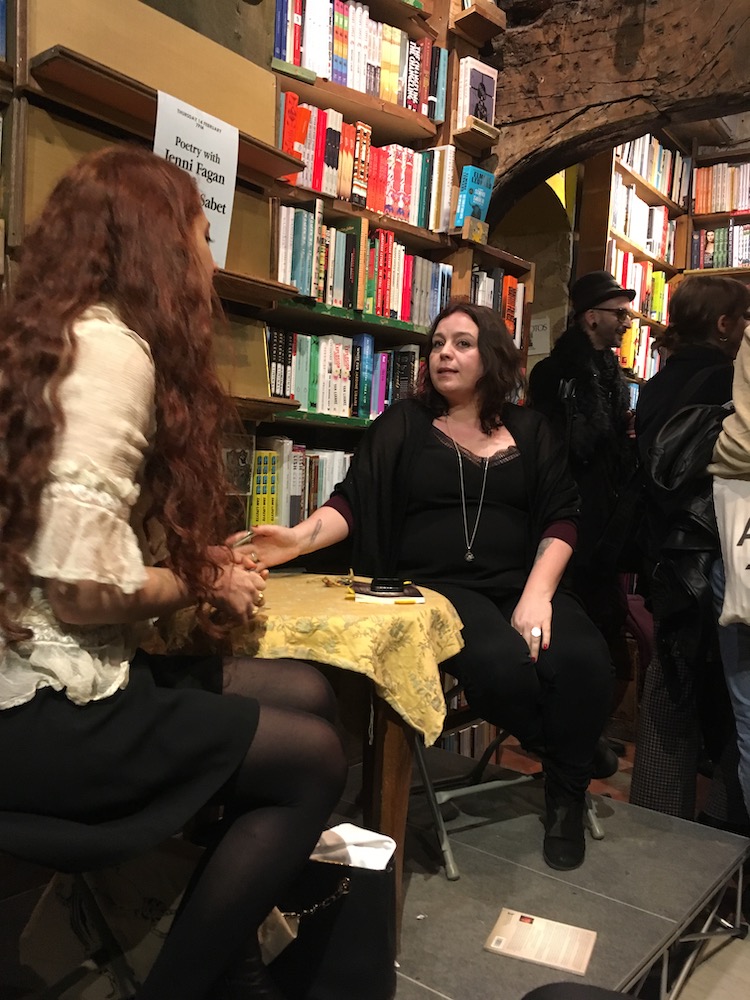 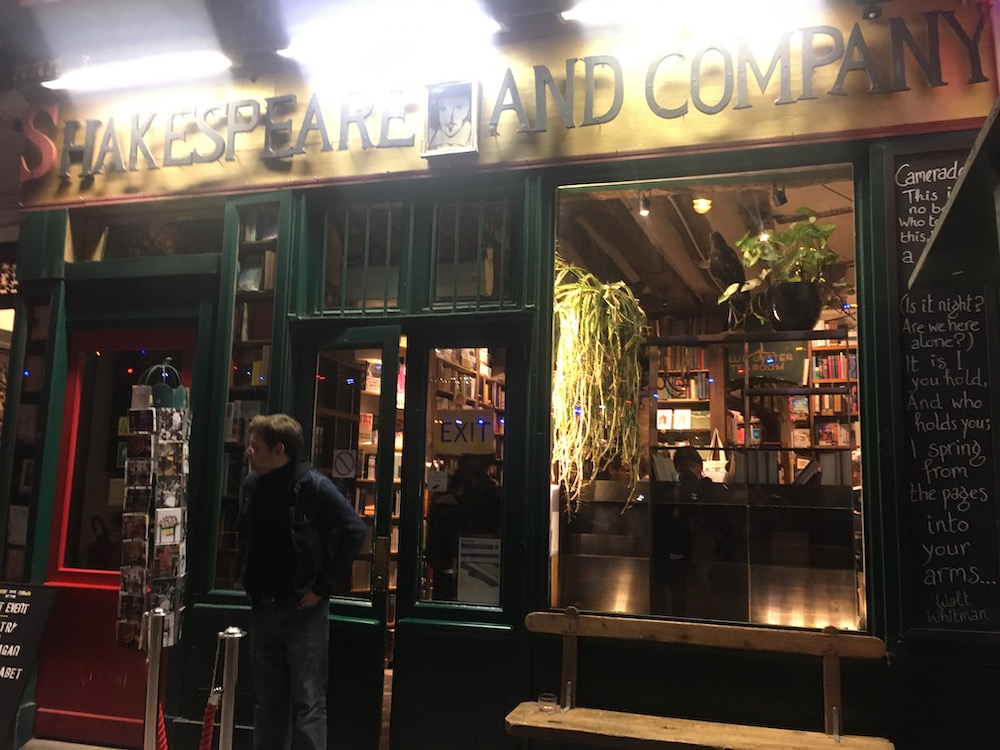