​Poetry reading for The Town And The City Festival with Janaka Stucky and Andrea Gibson, at Christ Church United in Lowell, Massachusetts, USA 19 Oct 2018 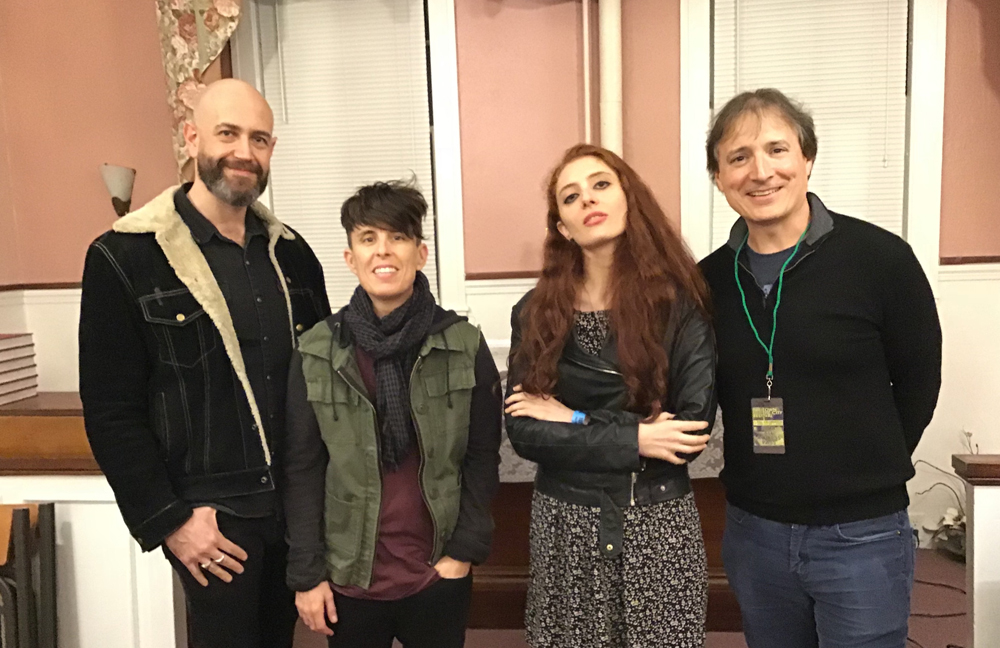 After my poetry reading at City Lights with Janaka Stucky in March to launch my latest collection Zoreh, we chatted with members of the audience and signed books for them.

One person who came up to talk to me, was Chris Porter and he said he was establishing a festival in Lowell, Massachusetts to honour Jack Kerouac. Lowell was Jack Kerouac's hometown, and the festivals name The Town And The City is the title of Kerouac's first novel.

Chris wanted me perform, so last Friday I found myself reunited with Janaka Stucky at Christ Church United in Lowell. Poet Andrea Gibson was also on the bill. 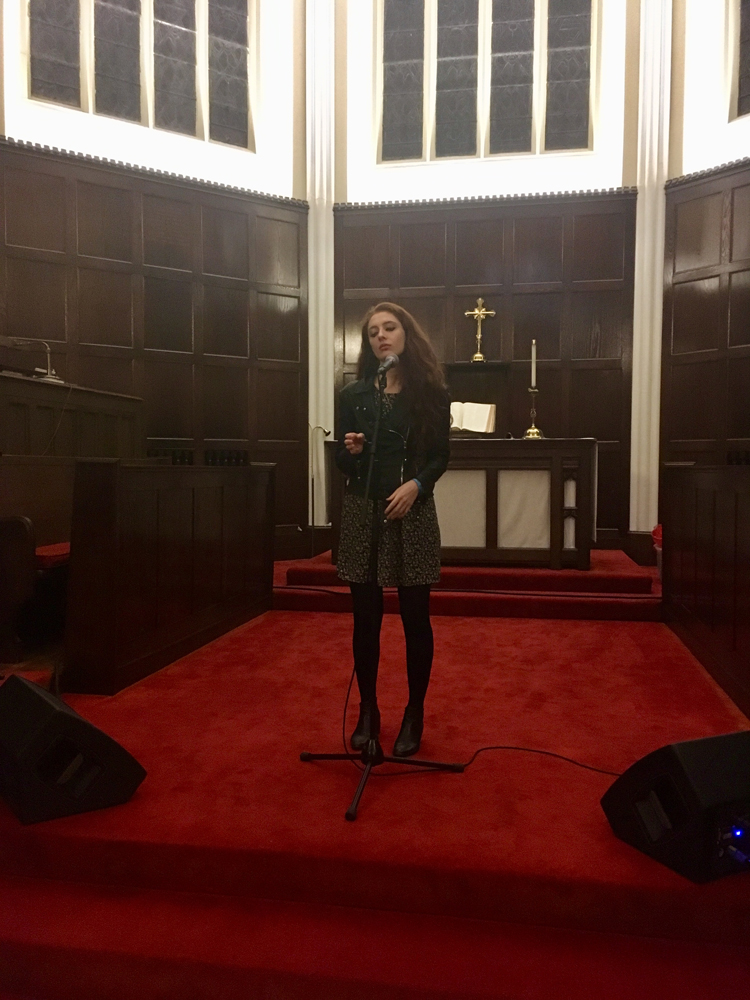 For the reading I performed a selection of work from Zoreh and The Lock And The Key. I also read a new poem in memory of Jack Kerouac, that I had written especially for the event. It will be in my next collection.

It was wonderful to be able to see Janaka Stucky perform again, he gave us some poems from his 2015 collection The Truth Is We Are Perfect published by Third Man Books. It was my first time seeing Andrea Gibson perform and it was interesting to see her in action and meet her prior to our show. 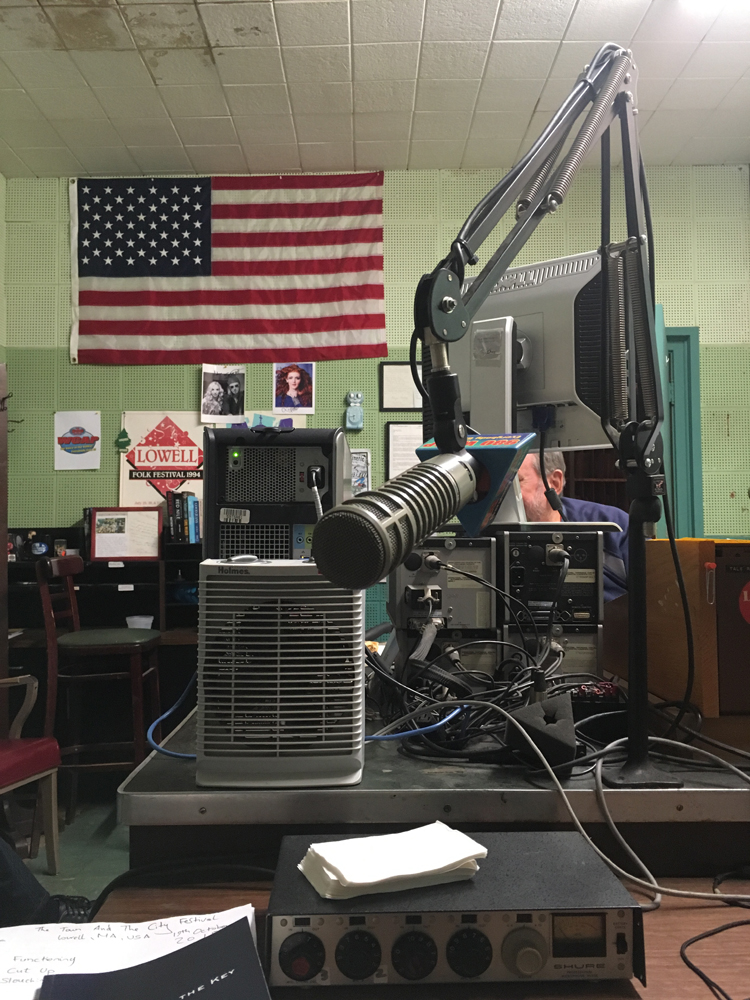 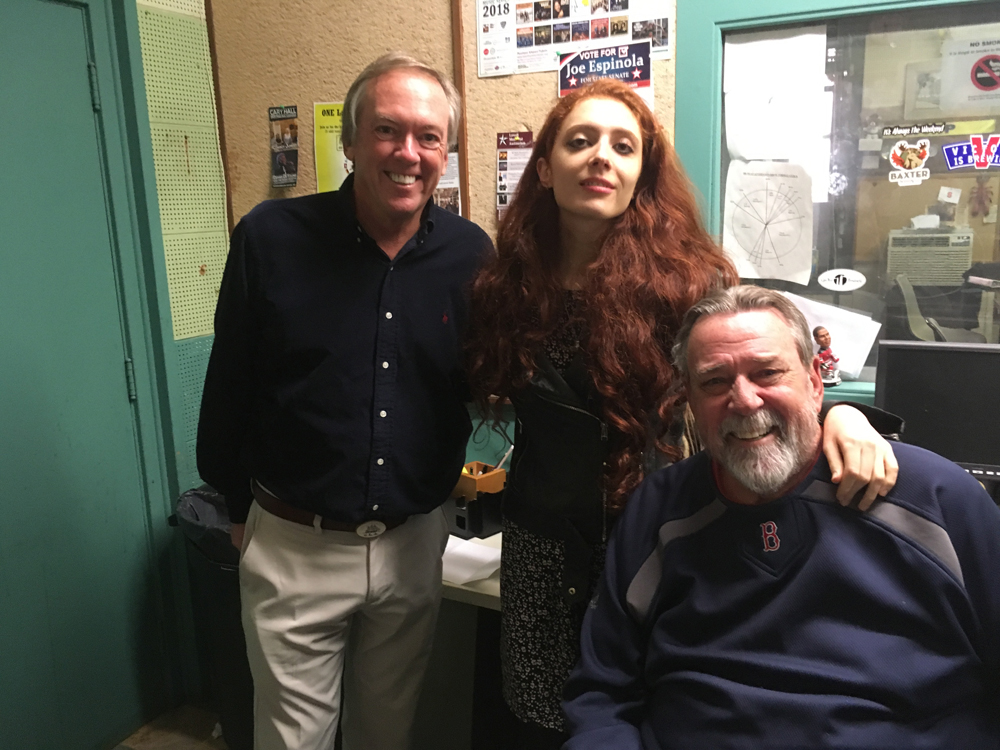 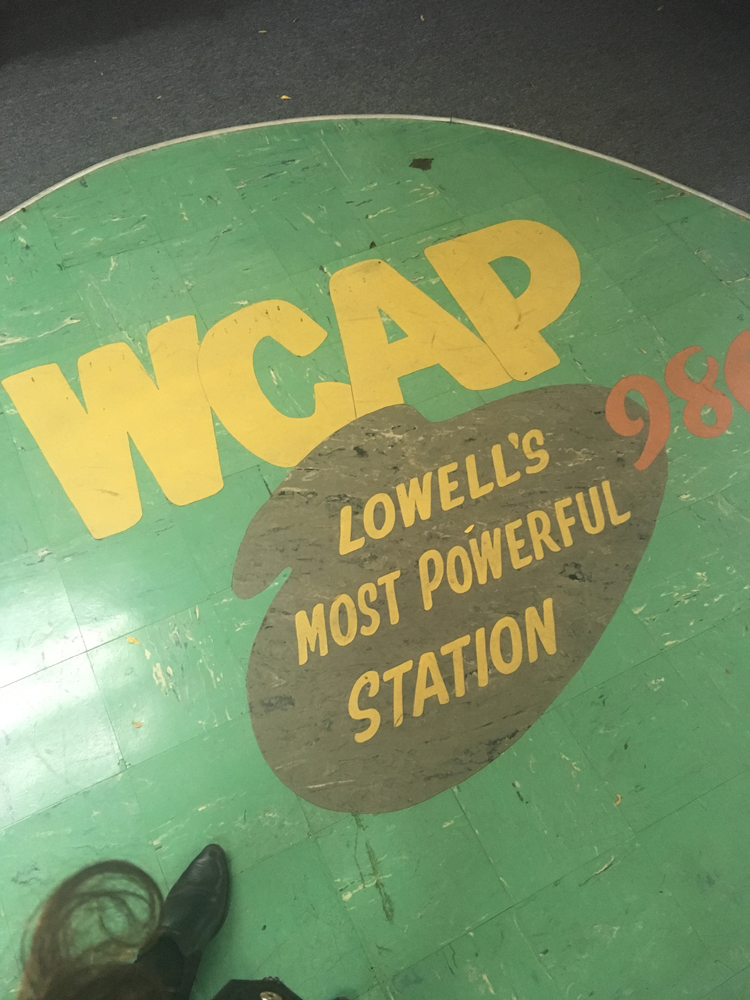 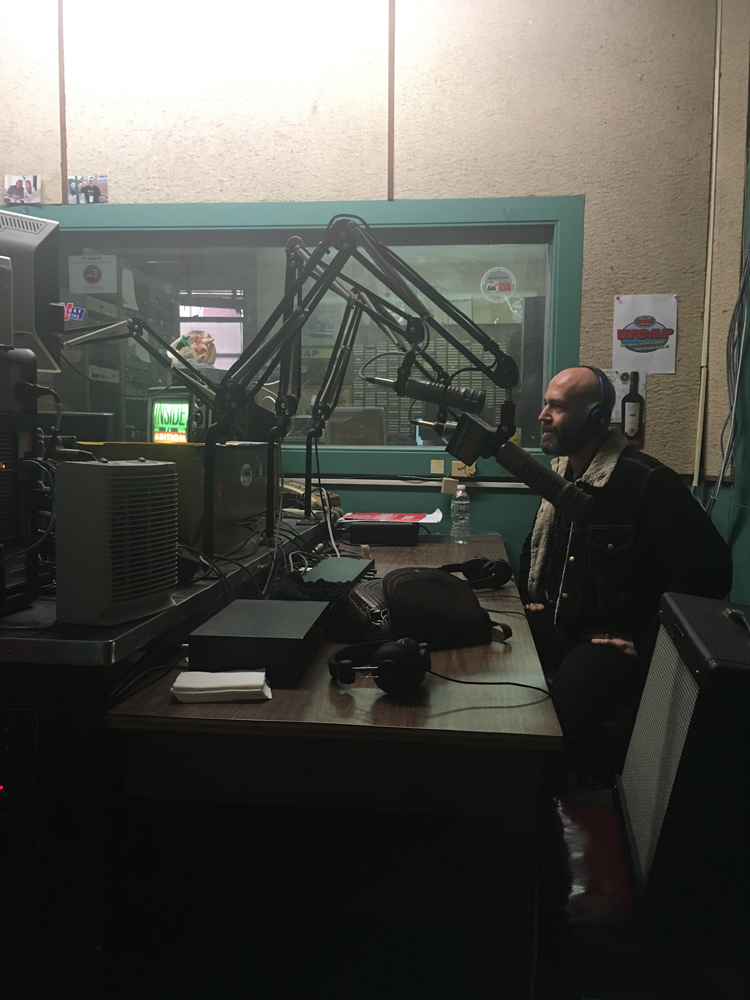 Earlier in the day, I had the great pleasure of going into the local WCAP Radio station Lowell. Chris Porter and I explained how we met, and Chris, who had grown up in Lowell, spoke about why he wanted to start the festival. I spoke of how inspiring I have found the Beat poets, particularly Kerouac.

As it happens, the Copper Kettle a bar next door to the radio station had been a regular haunt of Kerouac's in his day. It was surreal to be treading the same pavements he would've done. WCAP Radio was established in 1951 and their studio had photos of Lowell in the 50's and traditional recording equipment and records.

I felt so welcomed by them and all the people I met Lowell, it's an inspiring place, rich in history and I'm looking forward to being able to return soon. 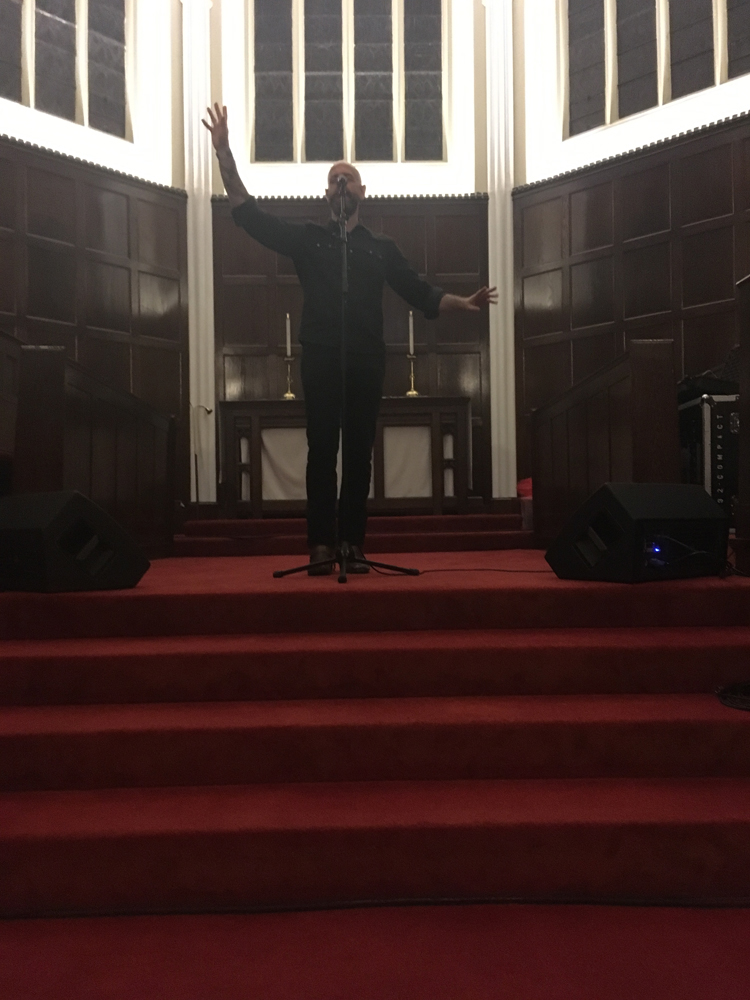 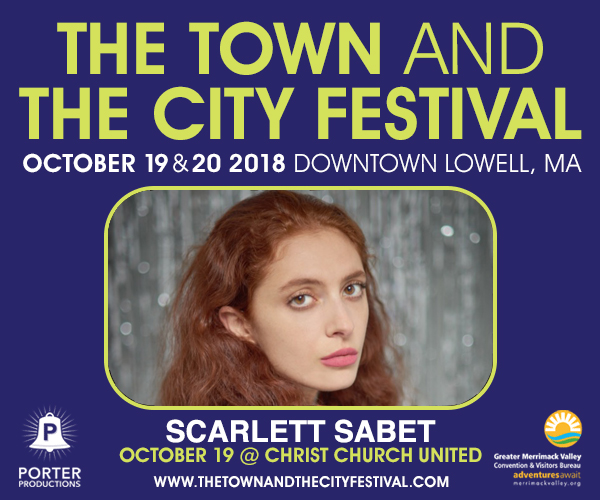